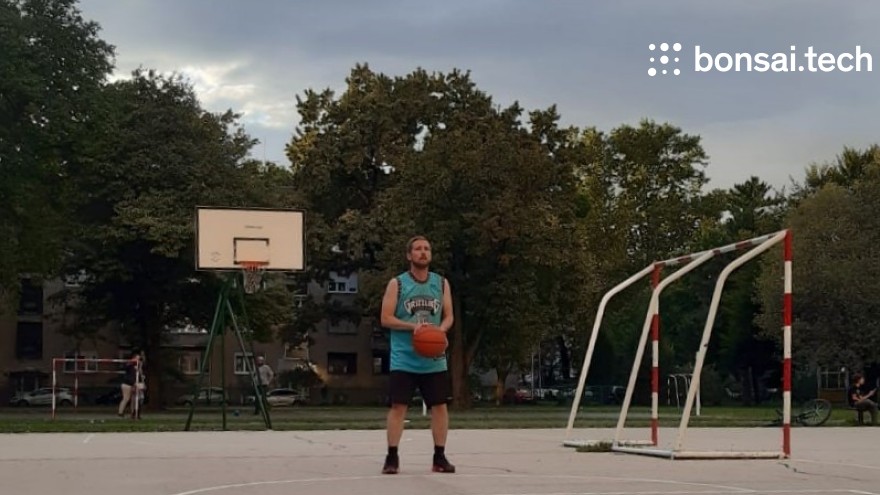 How did a molecular biologist become an RPA developer? 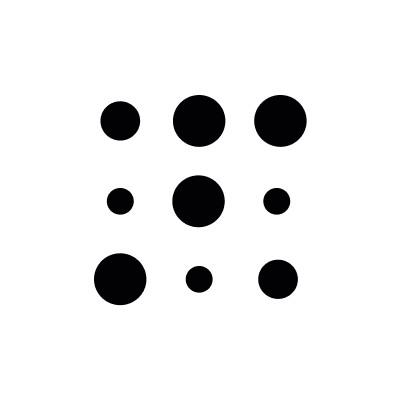 Martin joined our team last year, as an RPA developer. When he wasn't organizing our weekly basketball matches, he cheered us up with fun facts that no one in our office knew. For instance, he is a go-to person if you wonder in which century the name Slaven originated, or how to say "A boy is eating a sandwich" in Swedish.

We are happy Martin has chosen us as his next employer. And these few questions will reveal if the happiness is mutual. 😊

1 - Let's start with this simple question. If you met yourself at the basketball match, how would you describe the guy?

As a guy who doesn't look like he has the prerequisites to play basketball but enjoys the game very much and is dedicated to every single match.

2 - Did you hear about bonsai.tech before you applied for the job?

Yes, I heard about it from a friend who knew about the company. He told me about the core business and some basic information, which was enough to get me researching. I found the company's webpage and applied via contact form with an open job application.

I wanted to work in bonsai.tech because it is a growing company with a serious business plan and a strong background. So, it's not too small that you must do everything and hit the ground running, but it also isn't a big tech enterprise where you'd be just another cog in the system. Besides, the amount of starting capital and the history of the maternal company (Span) spoke for themselves. Also, the room for growth is vast, both for employees as well as the company itself.

I also enjoyed the honest and transparent approach during the interview process. My new bosses seemed (and later proved) to be cool guys who know what they're doing.

There are four more questions Martin has answered. 🤗

Do you think that RPA technology is hard to learn?


Will you read the whole interview on our Careers page?